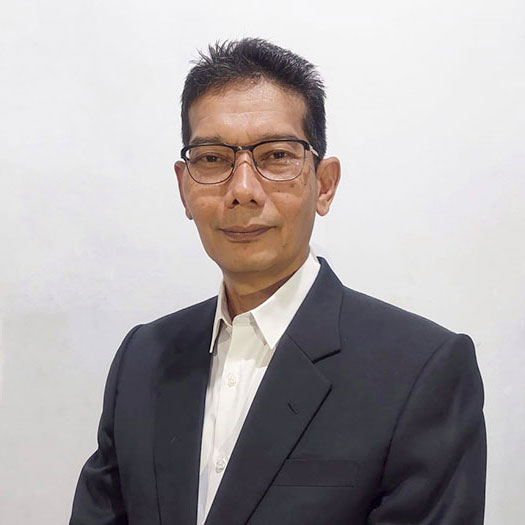 Teuku Radja Sjahnan has in-depth expertise and experience in audit and financial accounting and information technology audit. He was appointed as an independent commissioner of PT Bank Commonwealth in May 2022.

He completed his education at the State College of Accountancy, University of Indonesia and finally at London Business School with a Master in Finance degree in year 2000. He is a consultant at PT Dua Radja Net specializing in financial governance for central and local governments, and manages the JariUngu.com website. Previously he was an auditor at the Indonesian Supreme Audit Agency (BPK). He has been a member of the Audit Committee at Bank BNI, Bank Barclays Indonesia, Bank BNI Syariah and Bank Muamalat Indonesia. Prior to his appointment as an independent commissioner of Bank Commonwealth, he was also an Independent Commissioner at PT FWD Life Indonesia (formerly PT Commonwealth Life) and PT First State Investments Indonesia.