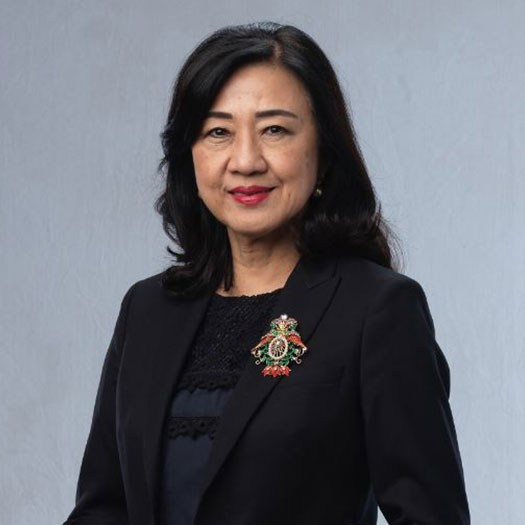 Lauren joined Bank Commonwealth Indonesia as President Director in February 2016. She has over 25 years of experience in the banking sector - holding a series of operational, strategic and managerial leadership positions. She has formerly worked at a number of international and national banks such as Citibank Indonesia, Bank Permata, Lippo Bank, Standard Chartered Bank and ANZ-Panin Bank.